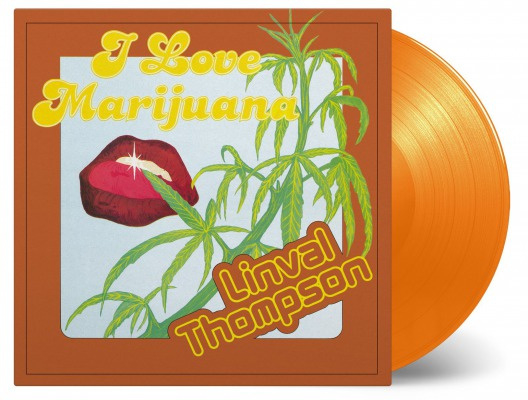 The Jamaican reggae and dub musician Linval Thompson's career began around the age of 20. He collaborated with many of the greats of Jamaican music recording. I Love Marijuana was his first self-produced LP in 1978 and featuring some of his well-known tracks, like the title song, the funky "Dread are the Controller" and "Just Another Girl." One of the nation's best bands, The Revolutionaries, is backing him up.