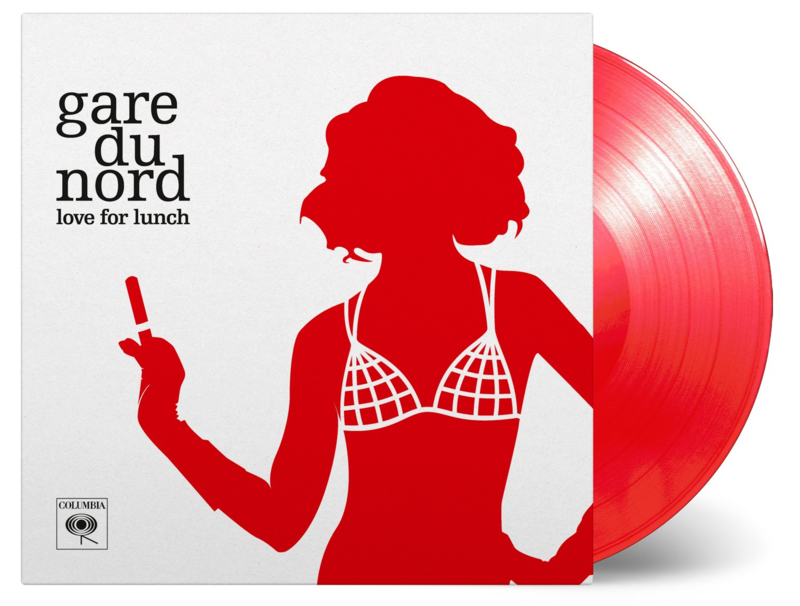 Gare Du Nord’s fifth album Love For Lunch consists of more of their relaxing lounge music, for which they became famous in the early zero’s. The album is a perfect blend of jazz, funk, soul and blues music. Italian singer Dorona Alberti is the true star on this record. Her vocal range is impressive and she’s bringing the different melodies to another level. Some of the songs have a direct link to films and tv series, like the song “Come To The Ball”, which they originally wrote for Grace Jones’ comeback album Hurricane.

Since the Gare Du Nord debut album In Search of Excellounge, released in 2002, they're creating jazz music in which the guitar and saxophone plays an important part. After the split of the duo in 2013 the band continues performing with their material in different line-ups.