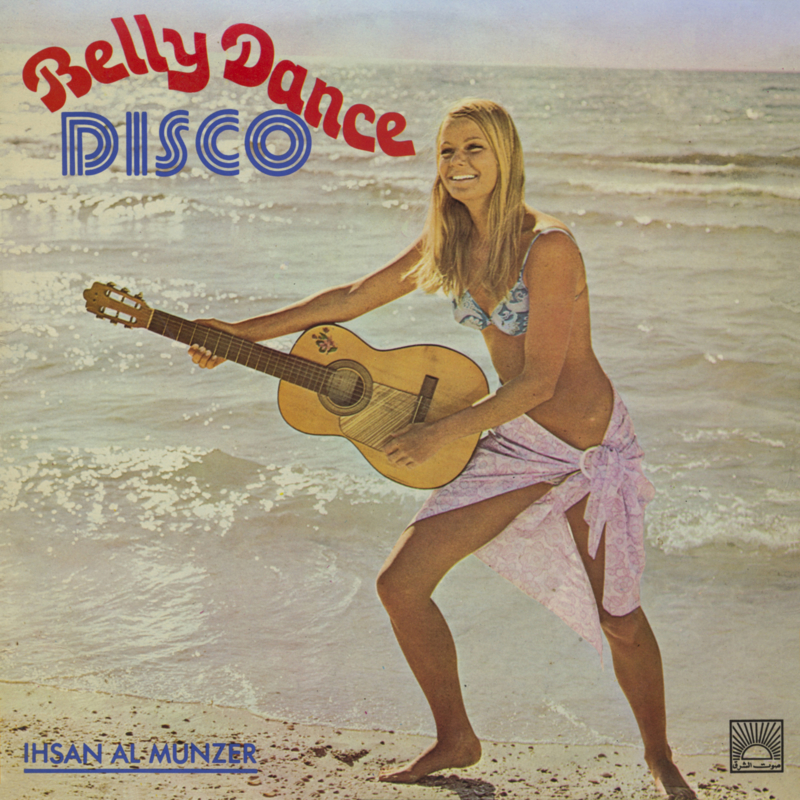 Ihsan Al-Munzer’s first release as a solo artist, ‘Belly Dance Disco’ aimed to fuse ‘Western’ modern music and bellydance to make it more accessible to the local audience in the late 1970s. “I wanted to put a mixture of European beat with Arabic percussion, but I made the European rhythm and harmony very easy to listen to for the Arabic ear – soft and understandable” says Al- Munzer. Today, the composer’s music has made the return journey back to the West; with tracks on the album featured by hip hop artists such as Mos Def, who sampled Al-Munzer’s composition ‘Joy of Lina’ on his 2009 song ‘The Embassy’.

Notes by Natalie Shooter, a music journalist and researcher based in Beirut, edited by Will Sumsuch.