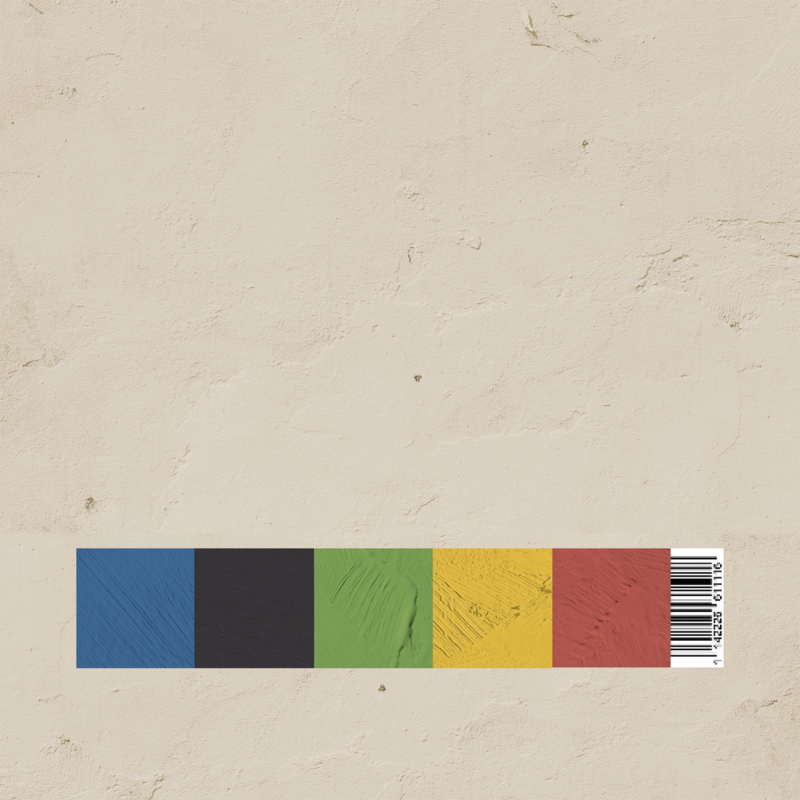 Critically acclaimed and revered songwriter John Moreland is set to release his fifth solo album, LP5, on February 7th via Old Omens/Thirty Tigers. Produced by Matt Pence (Jason Isbell, The Breeders, Sarah Jaffe) at The Echo Lab, LP5 marks the first time that Moreland has worked with an outside producer. The elevated and brilliant production on LP5, provides a stunning backdrop for Moreland’s masterful and poetic lyrics, creating his most powerful work to date. Moreland’s previous albums were recorded in simple, stripped-down settings, allowing his songwriting to shine, however on LP5 he felt that he wanted to expand on production ideas that he wasn’t able to execute alone. A long-time fan of Pence’s drumming, engineering and production, Moreland felt he would be the perfect person to collaborate with. Special guests on the album include Pence on drums, Bonnie Whitmore on bass/vocals and Moreland’s multi-talented band-mate John Calvin Abney on a plethora of instruments.