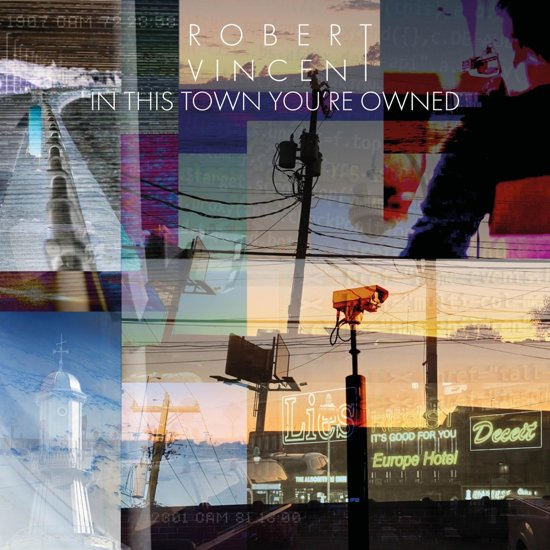 Robert Vincent - In This Town You're Owned (LP)

On ‘In This Town You’re Owned’, one of Liverpool’s most prolific & revered songwriters Robert Vincent returns with his most socially & politically poignant album to date, produced by Brit Award winning Ethan Johns – who has won acclaim for his production work with, amongst others, Paul McCartney, Ray LaMontagne and Laura Marling. On ‘In This Town You’re Owned’ more than before, Vincent deals in hard truths and easy melodies, furthering the tradition of classically crafted songwriting, asking the difficult questions about everyday emotions. “I’m just really interested in the human condition and how people react to things.” adds Vincent.