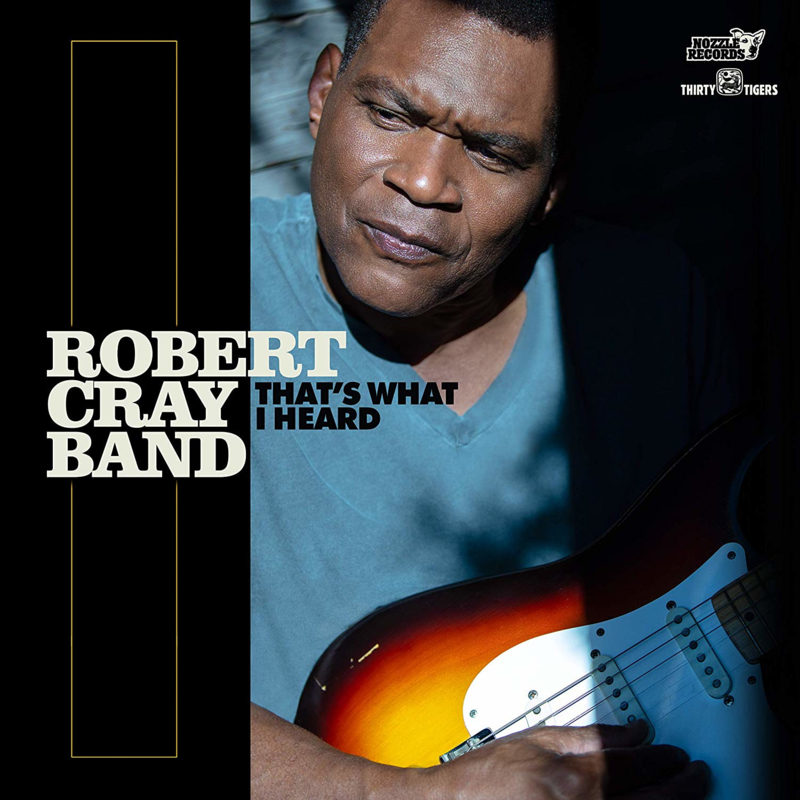 Robert Cray has been bridging the lines between blues, soul and R&B for the past four decades, with five Grammy wins and over 20 acclaimed albums. His latest album, That’s What I Heard, was recorded at the iconic Capitol Records studios and produced by Steve Jordan (Sheryl Crow, Josh Groban, Keith Richards, Boz Scaggs). The music is a varied sonic blend of blues, soul, boogaloo and gospel. “Funky, cool and bad,” is how Robert Cray describes his latest album himself while the music on That’s What I Heard falls into two camps, the sweet and the funky. Steve Jordan: “I thought if it we could get this thing that Sam Cooke used to have, the kind of sound that early Sam Cooke records had, that we could pull this off”. Guest artists include Ray Parker Jr and Steve Perry.