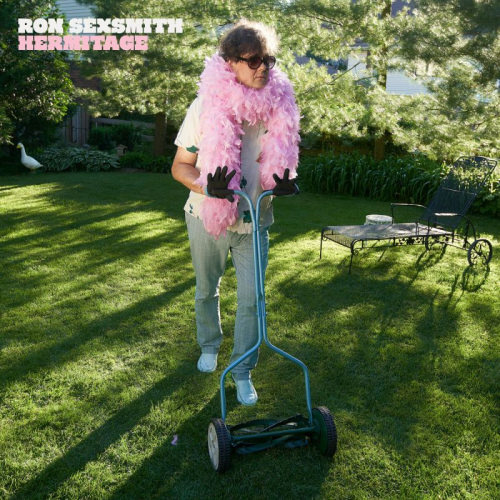 At 56, Canada’s foremost well-heeled troubadour has made a most unlikely discovery: domestic bliss. All it took, it turns out, was leaving the city he loved. Further reflecting Sexsmith’s new confidence, Hermitage is the first album on which he played nearly all the instruments, an idea he credits to producer and longtime drummer Don Kerr. “Don said ‘Why don't you make one of those sort of Paul McCartney-type records?’ and it's like a light bulb went on over my head,” he says. “That had never occurred to me.” The result is the songwriter’s most self-assured collection, still charmingly subtle yet increasingly full of musical vigor.