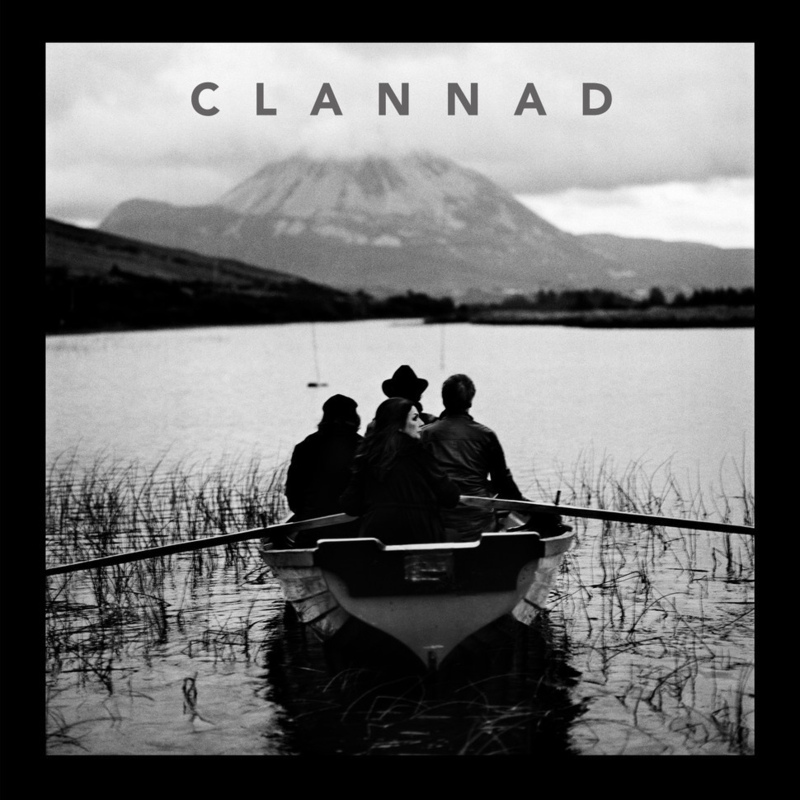 Clannad, one of the most successful Irish bands, has revealed the details for In A Lifetime, a career-spanning anthology including their 50-year repertoire. In A Lifetime is a multi-format collection including music from over 16 studio albums that created a legacy that’s influenced a generation of Irish musicians and artists. Clannad (derived from the word clan meaning ‘family’ in Gaelic) was formed in 1970 by siblings Moya, Ciarán and Pól Brennan and their uncles Noel and Pádraig Duggan (who passed away in 2016), and later became a six-piece with the addition of Enya Brennan, who then went on to have her own successful solo career. In 1982, Clannad reached wider recognition when they recorded ‘Theme From Harry’s Game’, which reached number two on the Irish Singles Chart and number five on the UK Official Singles Chart, and won an Ivor Novello award. It remains the only UK hit single to be sung entirely in Irish. Bono, U2’s frontman and fan of the band, was featured on Clannad’s 1985 hit single ‘In A Lifetime’ – the song which gives the collection its name.