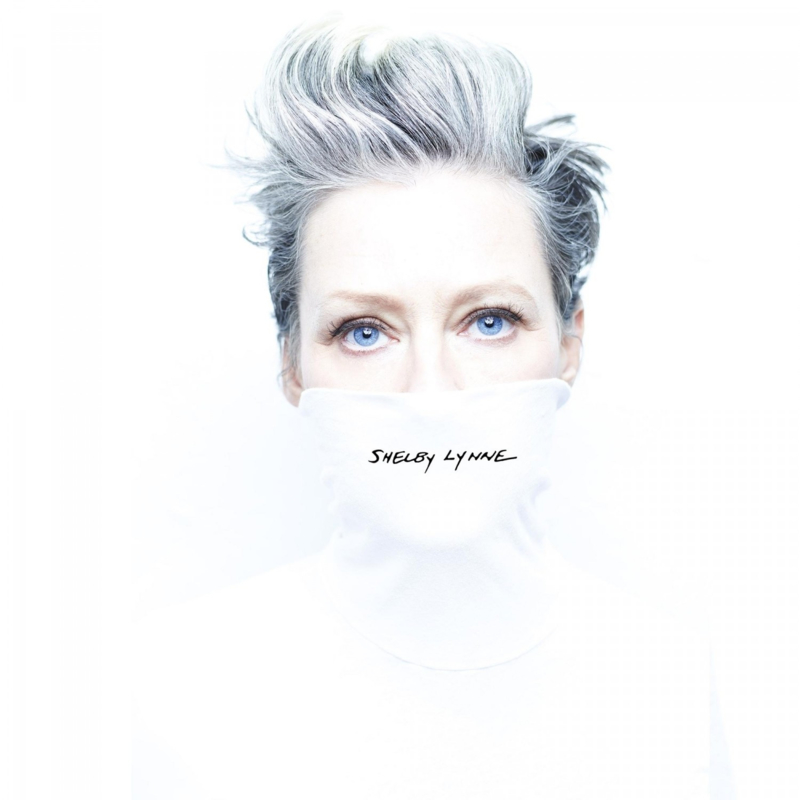 It’s been 20 years since 'I Am Shelby Lynne', the album which earned her a Best New Artist Grammy nod. This time, 'Shelby Lynne', her debut Thirty Tigers release, removes the “I Am” and gets direct to the heart of the singer-songwriter-instrumentalist who gives it her name. This is an album of mostly solo, spare but emotionally rich, original torch songs done the only way this idiosyncratic artist knows how – at once tortured and vulnerable, with intimate feelings laid bare, but ultimately offering hope that there’s a light in the darkness. Recalling her 2008 Dusty Springfield tribute, Just a Little Lovin’, recorded with the late Grammy-winning producer Phil Ramone at the same Capitol Studios where the new album was mixed, the soulful Shelby Lynne is her most personal, autobiographical statement yet on the dual, push-pull nature of love: at once close enough to touch, but also a frustrating tease that can both seduce and abandon.