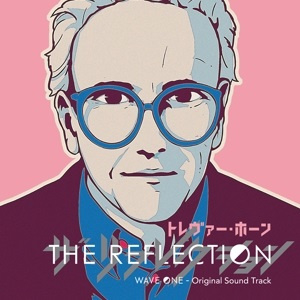 The story of ‘The Reflection’ is set in a world where a mysterious atmospheric phenomenon known as "The Reflection" killed many people all around the world while causing the survivors to spontaneously develop superhuman abilities. Some people become heroes, others become villains.

Watch the trailer of the series here.