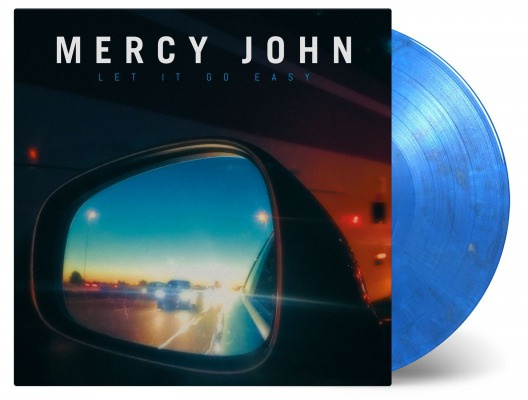 Even though Let It Go Easy is an album about a difficult time in the life of Mercy John, the songs for the album came very naturally. After writing his first album This Ain't New York Mercy John was praised for his songwriting craftmanship. The Americana influences are still prominent in his sound, but the edges are rougher and the songs harder.