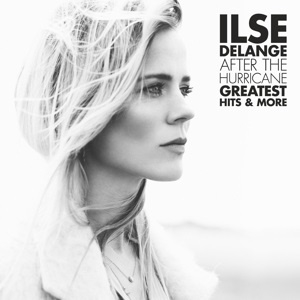 Country-pop singer Ilse DeLange emerged as one of the most successful Dutch artists of her generation with her chart-topping 1998 debut, World Of Hurt [MOVLP938]. Recording several albums in the US (most notably Nashville) proved fruitful; both her debut as well as Clean Up (2003) and The Great Escape (2006) were highly successful in the Lowlands and beyond, earning her several awards and high album- and singles sales.

After The Hurricane & More is the definitive Ilse DeLange best of. A wonderful collection of tracks that present the best that Ilse has released in her impressive career. Including the hit singles “I’m Not So Tough”, “Miracle”, “The Great Escape”, “Puzzle Me”, “World Of Hurt”, and “I Still Cry”.

Available as a limited pressing of 1000 individually numbered copies on crystal clear vinyl. The package includes an insert with liner notes by Ilse.