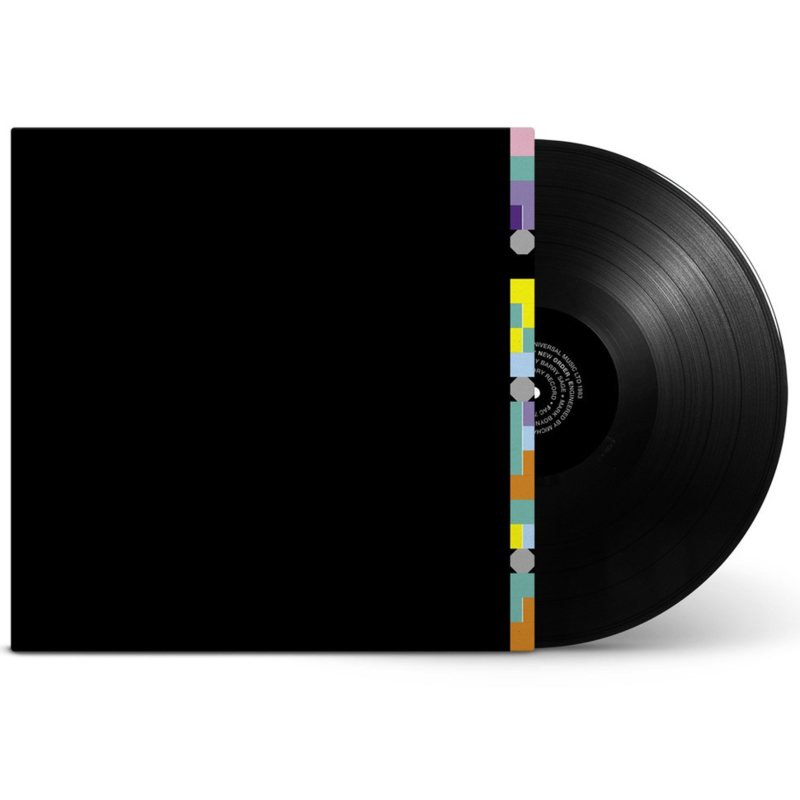 New Order are delighted to announce the definitive collection of their 1983 studio album Power, Corruption & Lies. The collection which includes an LP, two CDs, two DVDs and a book, features the album remastered for the first time from the original analogue tape masters on LP and CD. The Extras CD contains previously unreleased writing sessions from New Order’s Manchester rehearsal rooms and the 1982 John Peel Session for the BBC. The DVDs capture New Order live during 1982 & 83 at The Hacienda and Kilkenny, the 1984 Play at Home Channel 4 TV documentary and other rare live & TV performances. Finally a beautiful 48 page hardback book of rare photos and original text collated by Warren Jack-son completes the limited edition box designed by Peter Saville.

The boxed set will be accompanied by individual releases of the 4 12” vinyl singles from 1983/1984 that didn’t appear on the original LP, beginning with the best selling 12” of all time Blue Monday, followed by Confusion, Thieves Like Us and Murder.