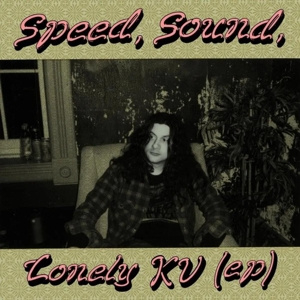 Popular
Ep
As may be discerned from the title and tracklist, it's a love letter of sorts to some of Kurt’s musical heroes and to Nashville, where it was recorded. It has two covers of John Prine — 'Speed of the Sound of Loneliness’ and ‘How Lucky’ — with Prine himself appearing on vocals and guitar on the latter, in one of his final recordings made at the beginning of this year. Elsewhere it features two new original Kurt Vile songs (‘Dandelions’, ‘Pearls’), and a cover of Cowboy Jack Clement (‘Gone Girl’).