Thunder - All the Right Noises (2LP) 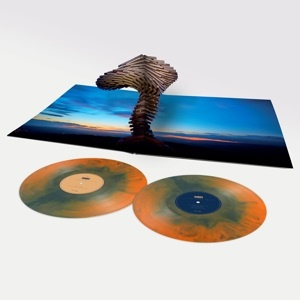 2-LP Holland
Rock / Hardrock
Limited Edition
‘All The Right Noises’ is an intense confection of illicit charms that reasserts their authority as the number one band in the land. Recorded in the months leading up to the first Covid-19 lockdown, it was originally due for release in September 2020. Strange to reflect then on how much of the new material appears to address the challenging new world we now inhabit. On the album, Luke says “ All the songs were written and recorded pre-Covid. But it is interesting how if you look at some of the tracks through the prism of Covid they still make a lot of sense.” With subjects tackled including depression, mental health, and diversity ‘All The Right Noises’ follows on from 2019’s stripped back and reimagined album, ‘Please Remain Seated’ which continued their consecutive Top 10 UK Album Chart run since their ecstatically received comeback six years ago. It is another chapter in the band’s incredibly successful history that has seen them create a succession of some of the most highly-regarded rock albums of the past 30 years.