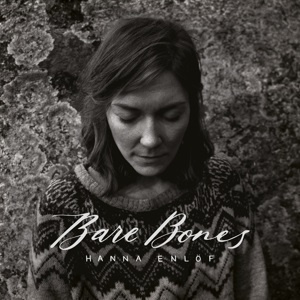 1-LP Holland
World / Folk
Gatefold Sleeve
Hanna already has a large number of fans in the US. As the main songwriter, guitarplayer and singer in the duo Good Harvest she have conquered at least parts the the country recent years. The duo have a good number of followers on their social media, and especially their cover of Joni Mitchells Woodstock been a big viral hit. As a soloartist Hanna continue to explore her musical roots, somewhere in the landscape of americana and folk, with a smart singer/songwriter-touch. A gifter guitarplayer, a very good singer and a topnotch songwriter. First single Fllow you down kicks it off, and start the journey into Hanna’s own world. Second single, Tick Tick Tock, features the acclaimed swedish songstress Anna Ihlis. A solo debut that shows that Hanna is maybe even strong on her own!