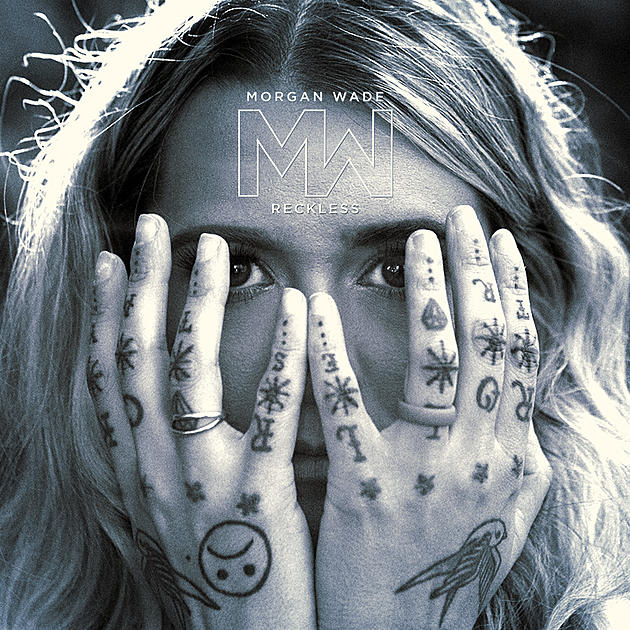 Wade has figured out that when you grow up in Floyd, Virginia, where bluegrass sustains everyone like the Blue Ridge Mountain air but you hear other sounds like pop and punk in your own head, singing for yourself is the way to become the artist you were always meant to be. Produced by Sadler Vaden––Jason Isbell’s longtime guitarist and an acclaimed solo artist in his own right––Wade’s full-length debut Reckless is a confident rock-and-roll record that introduces a young singer-songwriter who is embracing her strengths and quirks as she continues to ask questions about who she is––and who she wants to be. Her voice, a raspy soprano that can soothe liltingly or growl, is on brilliant display. But when Wade began to write her own songs, country radio was dominated by svelte voices like Shania Twain and Faith Hill––and Wade couldn’t hear herself in any of them.

Today, with Reckless in tow, Wade is ready to for her voice to be heard. “This is different than anything I’ve ever done before,” she says of the record. “It’s opened up a bunch of different lanes––and I’m proud of it. A lot of the songs are about figuring out what the hell I’m doing.” She pauses and grins. “Maybe record number two will be a little bit more about knowing who I am.”