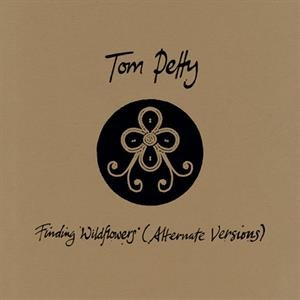 Finding Wildflowers (Alternate Versions) will be announced on Thursday, March 4th at 7am PT / 10am ET with the album pre-order launch and the release of a Petty original song, “You Saw Me Comin’”, which is making its digital debut alongside the release of an official video.