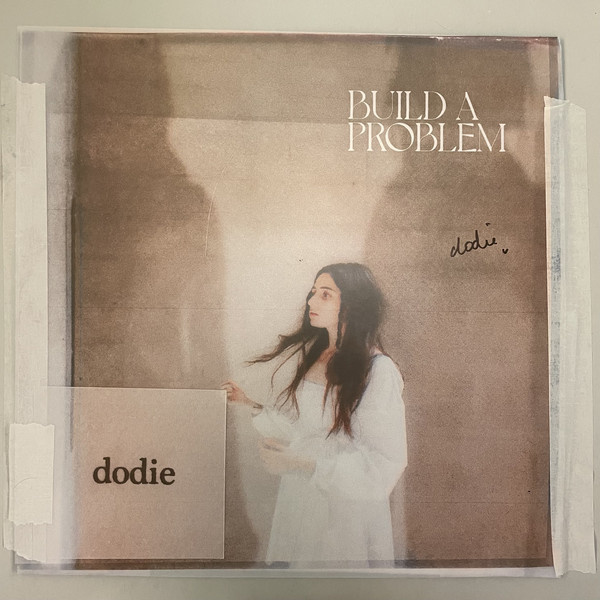 The eagerly anticipated debut album Build A Problem by English singer-songwriter Dodie, set to be released on 5 March 2021. The album was preceded by four singles: "Guiltless", "Boys Like You", "Cool Girl", and "Rainbow". Dodie has been releasing original songs on her YouTube channel since 2011, and has released three extended plays of original music; Intertwined in 2016, You in 2017, and Human in 2019. Dodie first announced that she was working on her first full album in a video on February 7, 2019. The standard edition of Build a Problem consists of mostly unheard material except for "When" and "Rainbow" which were uploaded to her YouTube channel in 2016 and 2018 respectively. "When" also appeared as a live acoustic version on her 2016 EP Intertwined.