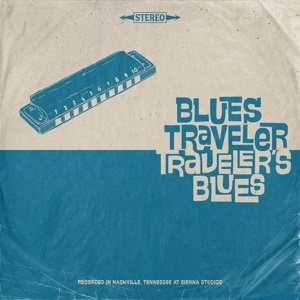 Blues Traveler returns with new versions of two of their biggest hits - Run-Around and Hook - on April 2nd. Both tracks were originally released in 1994 on the six-times platinum album Four, and garnered a GRAMMY Award for Best Rock Performance by a Duo or Group for Run-Around.