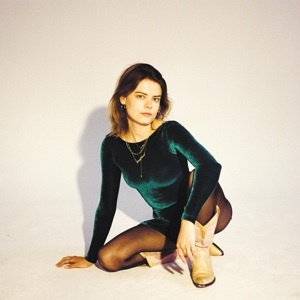 The ten songs on Sara Bug's forthcoming self-titled debut album were not meant to be shared. A culmination of seven years of her life, these songs were journal entries that reckoned with defining herself. Growing up in New Orleans, Bug imagined herself to be a successful songwriter. 'I was so deep in the music. 'Oh, I'm going to be a famous musician. When I get out of high school, that's what I'm going to do. I'm going to go have a career in music,'' she explains. 'I think I held on to that for so long, I had finally kind of let go, like that pressure. Now it was just fun.' This eponymous project embodies Bug's journey away from the expectations of others and her younger self, allowing her creative freedom.