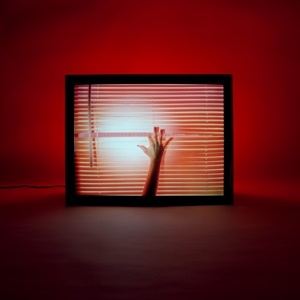 Screen Violence is the fourth studio album by Scottish synth-pop band Chvrches. Lead single "He Said She Said" was released on 19 April 2021. The album was announced alongside the second single, "How Not to Drown", a collaboration with Robert Smith, lead singer of the Cure.