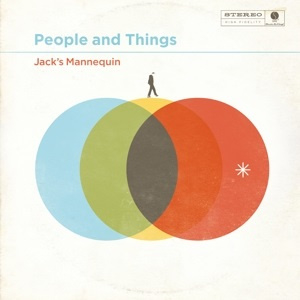 The album is released as a limited edition of 3000 individually numbered copies on orange coloured vinyl, and includes an insert.